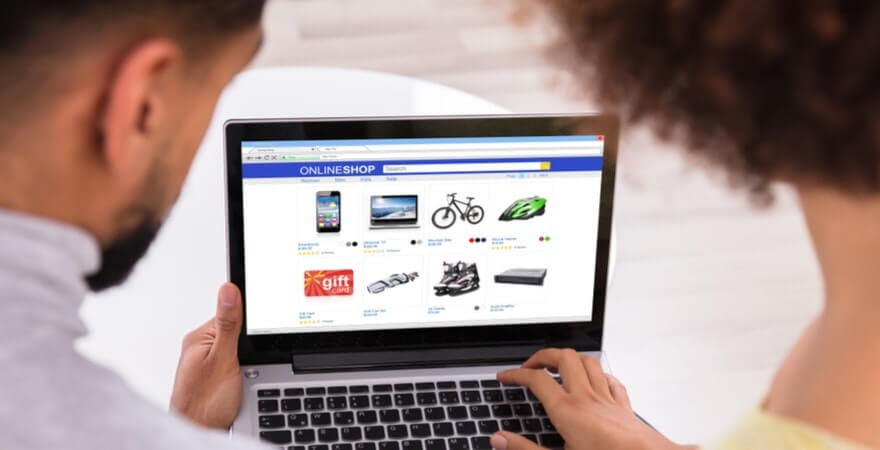 For a lot of people getting the latest tech gadgets isn’t an essential priority. If you use your laptop for mostly surfing the web, streaming movies on Netflix, accessing Facebook and reading books then it’s obvious you don’t need an I-7 processor with a gigantic hard drive. A cheap on the wallet mid-sized laptop would do just fine.

Similarly, if we talked about a Camera or a tablet, you don’t a need a DSLR to take random selfies, and you surely don’t need an iPhone 7S if only needed for messaging and calls. A cheap gadget can do the basic things quite smoothly.

But is it everything that a tech gadget can be used for? How about online gaming? Working remotely on vacation? Enjoying a sun bath while watching ‘Game of Thrones’ new episodes? There’s so much on the internet, just like having a kid in a candy shop, makes you want to buy it all. Even though most of them are not even in your basic needs. Technical innovations are designed to make you spend more money yet you can’t go for it.

That’s why we are all want to opt for cheaper deals and options. However spending your hard earned money takes a few more thoughts before you actually go for it. Otherwise look for cheaper bargains.

But a lot of things can go wrong  with cheap tech gadgets.

Everybody gets thrilled to get good bargains. Getting a good value for your hard earned money is important. However, there are times when saving does not always equal a good deal. Instead of easing your wallet it makes you spend twice more in short span. The cheaper option you took to save a few dollars backfired.

Most important if talked about gadgets, you’ll encounter cheap knock offs right under your nose while thinking it’s a good save. TVs and computers are both items for which a low price may also equal low quality. Cheap computers may come with no warranty which is a big risk if asked for. You never know tomorrow the TV’s LED screen turns black and you won’t have anyone to blame for but yourself. It’s better to be safe than sorry when it comes to these. At times paying more saves the hassle. Or the cheapest laptop with Thunderbolt from a flee market, what if the battery dies as soon as you start using it and before you know it you’ll have to connect the charger everywhere to make it work.

Buying cheap makes you wonder will it last? Most manufacturers require written proof of the purchase of their equipment in order for you to claim a warranty. Some companies will allow the transfer of a warranty to a second party, but it can be quite a hassle with no security.

You’re never aware of the condition of it. There’s a saying don’t judge a book by its cover. Like that don’t judge a gadget by its looks, you never know underneath its cheap built. Its look like Tomatoes that when gotten cheap you buy a whole lot of it.

Same goes if you’re looking to buy a drone. Hands on its worth spending a bit more to get the best balanced and HD quality flight time. But you think they are all the same and you go for the cheaper one like Holy Stone HS110D FPV RC Drone, Hubsan X4 Quadcopter but these when received do not give you good flight time or a long lasting battery. What if you are getting that perfect focused shot in midair and the battery runs out .In a week you’ll start pulling your hair off when you have to charge it simultaneously. It’s better to save for some time and go for DGI Mavic or Phantom to ease the annoyance.

Usually going cheap means you’re less on options and you won’t particularly enjoy the bargain as much fascinating it looked on the budget. Just like Food Advertisements, you never know if the picture of a burger is actually like how it’s made. Same goes if talked about Gadgets like Beats Headphones, tablets. Instead of buying the original you go for a look alike which when used turns out the sound is distorted. Same goes if you want to show off a replica of a brand. Let’s say Chinese “Bose Speakers”, the exterior may look classy when played the sound is terrible.

One of the most concerned responses people talk about are of scams. Apart from paying a lesser price it’s essential to keep in mind to avoid getting ripped off completely. Buying from unknown street gadget sellers can bite you back. Durability and security is key for investment, and cheap gadgets aren’t.

It is very important for all of us that whatever gadget we buy, we should be extra-cautious and use online security tools on the gadget to protect our online identity and online data. There are many incidents in the past where iCloud has been hacked leaking the most private photos of well-known celebrities. Similarly, iPhone the most secure gadget there is being hacked leaking information of users. It is highly recommended to secure your device with an affordable VPN like CyberGhost to protect your online existence.

Above weren’t exhaustive details of why people avoid cheap tech products but it creates a vivid image of what you’ll be in for if purchased a cheap gadget just for a few dollars. Most of the time, something cheaper will suffice but there are times when it may be worth shelling out more bucks for something that will save you time or make things easier for you. Hands down if something you buy provides a repair guarantee and costs $100 rather than something which costs $50 with no warranty, it seems quite clear where you’ll put your money, which is why people think twice going for cheaper tech gadgets.