Why retirement planning for women is different 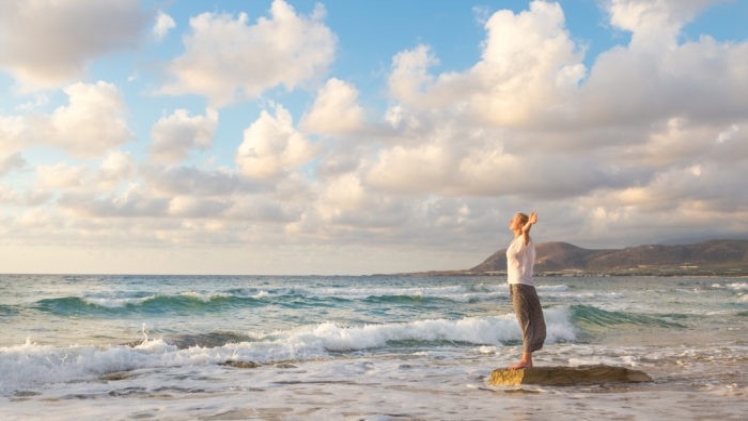 Did you know that women face retirement planning challenges that most men never encounter? It’s true, though if you ask most financial planners about it, they’ll tell you that every retirement plan is unique because every retiree is as well. However, while there are certainly plenty of variables that can affect anyone’s retirement plan, that doesn’t change the fact that women often encounter more roadblocks than men.

So, what does this mean for women who are planning for retirement?

It’s important to acknowledge that women will face unique challenges when planning for their retirement. If we ignore this fact, or sideline it, we’re not going to take the steps necessary to offset them. Instead, we need to be aware. This will allow us to create an action plan to mitigate specific roadblocks that women may encounter including:

What do all of these retirement planning challenges mean for women?

Simply put, women need to make retirement planning a priority. Making the time to work with a financial advisor to build a personalized financial retirement strategy is key to being prepared and overcoming gender challenges during the golden years.

While many advisors will make a single retirement plan for married couples, it’s important for women to play an active part in this planning process. It shouldn’t be left for their spouse to “handle.” Fears or hesitations due to not understanding investments fully should be set aside. Retirees of all genders are rarely experts in investing finance. It’s why financial advisors go to school and get a degree to do what they do.

If you’re a women, don’t put off preparing for retirement. Now is the best time to work with a financial advisor to develop a solid plan. It’s the smartest step you can take towards controlling your financial future.