The automotive industry had a tough year in 2020 with the COVID-19 pandemic wreaking havoc on car sales. It was also a changeover year for the Honda Civic. Even with the 10th-generation model in its last full year on the US market, it remained America’s favorite small car in 2020, selling more than 260,000 units. Only Toyota sold more sedans in the USA with the Camry. Now a completely new 11th-generation Civic has been launched and it’s not messing with a winning formula. It’s grown and is only 1.7 inches shorter than a BMW 3 Series, so it’s hardly a small car anymore.

The Honda Civic’s larger size has a lot to do with the US market where it’s so successful. The plentiful cargo space of around 25 cubic feet in the hatchback model and the spacious back seat make this all the car many Americans will ever need. Honda knows its target market and designed the car to play on the strengths that drive those sales. In 2020, IHS Markit awarded the Civic its consumer loyalty award in the sedan segment. Civic owners were rated the most loyal to their vehicles in this segment and the most likely to buy another Civic.

At launch, there are four sedan models in the lineup, all with automatic transmissions, but hatchbacks with manual-transmission options and a new Type R will follow later: 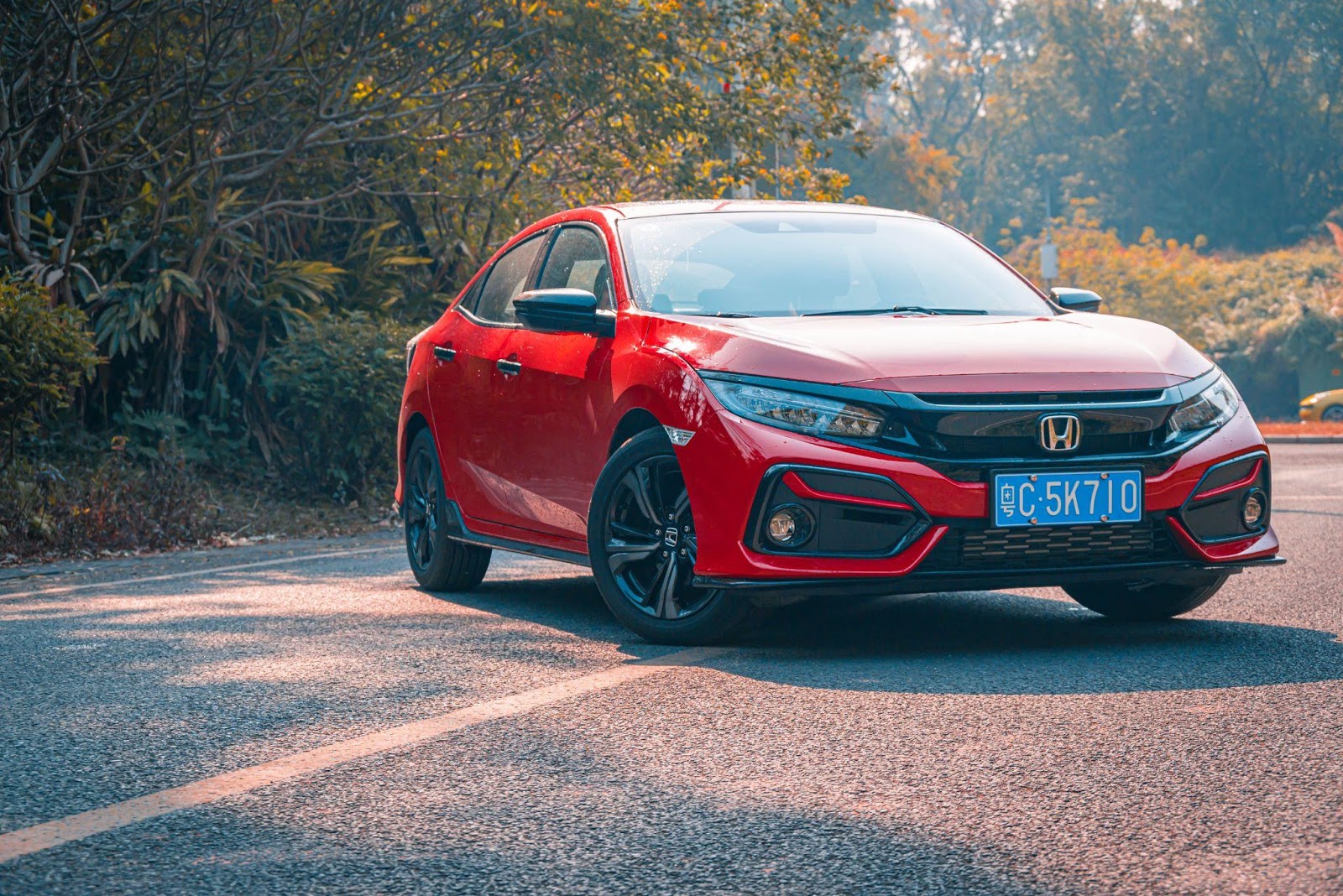 As it turns out, several factors make the Civic earn its owners’ respect:

It’s not just a list of winning features, but the fact that Honda has been doing this for a long time. The Civic was first introduced to America in 1972 and proved to be the right car at the right time and offered excellent fuel economy at a time of rising gas prices and even available air-conditioning. Off to a good start, the Civics kept coming over the decades, always offering the Honda hallmarks of all-round ability, efficiency, and reliability. It is now a trusted brand after years of proving its worth in the US – and the most popular small car in the country. 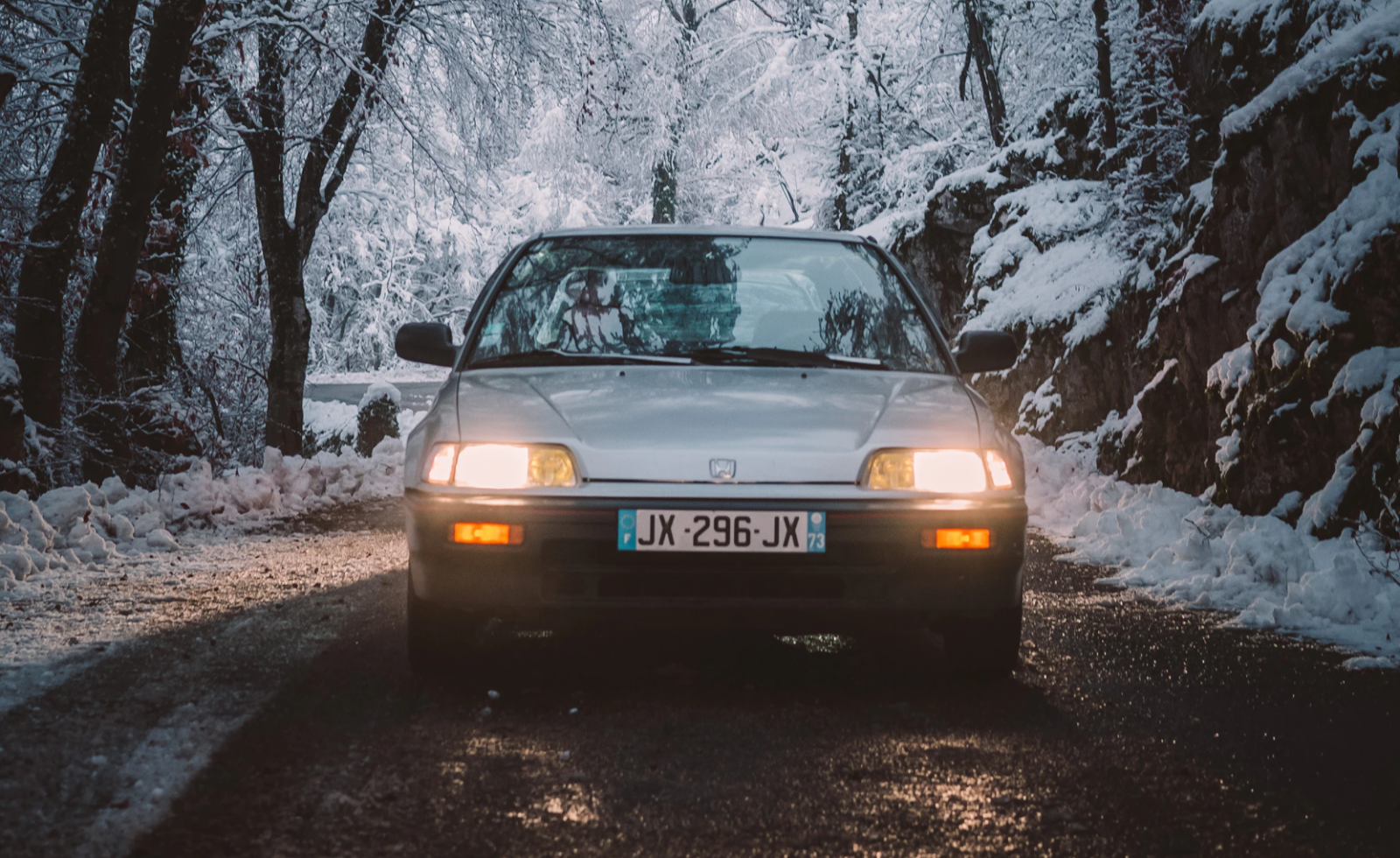 Most cars’ copybooks are blighted by some flaws that are difficult to ignore, but the Honda Civic has endured as an evergreen option in the compact class with no obvious weak spots. However, offering only internal combustion engines might soon not be enough anymore and here’s hoping that hybrid options will be offered on the new Civic. There will no doubt be an EV in the Civic’s future, but right now, other automakers such as GM and VW are ahead in the EV race. However, this is unlikely to dim the popularity of the latest Civic in the US. 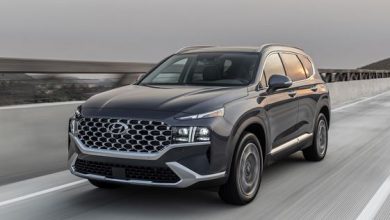 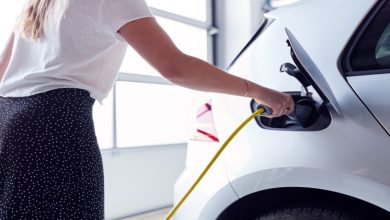 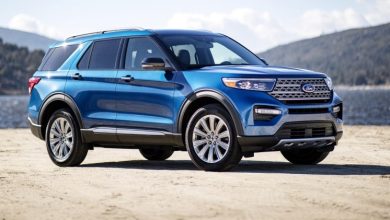 Learn More about the Ford Explorer: Features, Price, and More 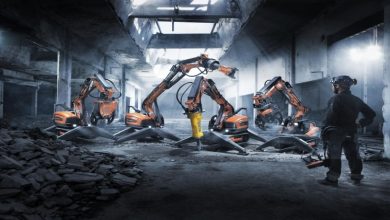 Concrete Cutting Brisbane One Of The Most Needed Trades In Demolition