What is Cross-Platform Mobile App Development?

Cross-platform mobile app development is the process to build apps for different mobile platforms with a single code. It means the company can launch the product faster with better quality. Your app can reach a broader audience as it is compatible with both iOS and Android. Many cross-platform mobile app development frameworks available, including Xamarin, React Native, Flutter, Ionic, PhoneGap and many more in the market. However, we will look at two of the most popular mobile development frameworks in 2021: Xamarin and React Native.

Xamarin is an open-source, cross-platform mobile application development framework launched in 2011. It helps share code and business logic across platforms and writing apps in C# with Visual Studio. This framework is widely used for developing applications for different industries such as energy, healthcare, transportation and media.

What is React Native?

React Native is an open-source framework for successful cross-platform app development created by Facebook in 2015. This framework allows developers to use JavaScript and React with native platform capabilities to develop mobile applications.

Xamarin vs React Native: What Framework to Choose in 2021?

Hopefully, you now have a good understanding of Xamarin and React Native. It’s finally time to compare both frameworks according to the criteria such as performance, popularity, code reuse, development language and pricing.

App performance is one of the most critical factors you need to consider when selecting the proper cross-platform development framework in 2021. While both Xamarin and React Native provide near-native app performances, Flutter’s performance is better as it’s close to the native code. However, it isn’t accessible to benchmark performance as it relies on different factors such as device, code and features.

Xamarin has developed quite the user base over the years as it is one of the oldest frameworks. Since its launch, React Native has slowly but surely gained more popularity than Xamarin in 2017. According to a survey, React Native is more loved by developers than Xamarin. 57.9% of developers prefer to choose React Native for cross-platform applications while 45.4% for Xamarin.

Code reuse is the practice of using existing code again for developing new software. React Native allows developers to write the code once and ship anywhere. In this framework, your mobile code is written in JavaScript. From that, you can reduce numerous code duplicate codes by simply sharing logic across the web and mobile versions of an app.

Xamarin allows developers to reuse up to 96% of their C# code by supporting the language. This framework also offers forms components, making it better for code reuse than React Native.

Choosing the correct development language for cross-platform apps is the best way to make the right decision. Xamarin uses .Net languages such as C# and F#, which can be used to write native platform code. React Native uses JavaScript. When it comes to development languages, both Xamarin and React Native are solid choices. Both work with a familiar language that can improve your productivity and save you from meeting a steep learning curve.

Both Xamarin and React Native are free, open-source frameworks for cross-platform apps. However, Xamarin is free for individuals and small companies, while for large companies, single-user licenses start at $499 and go anywhere up to $2,999 for a Visual Studio Enterprise annual subscription. This cost could cause more prominent companies to go with React Native.

As you can see, both frameworks have proven successful in developing mobile applications; you can find the proper framework for your specific needs and preferences. For example, If you know JavaScript, it might be wise to go with React Native. Choosing the right frameworks depends on what you are developing and what you want to get. However the fact is that no matter what framework you select, make sure you get in touch with a reliable mobile app development company. They will help you provide user-friendly and successful cross-platform apps for your business. 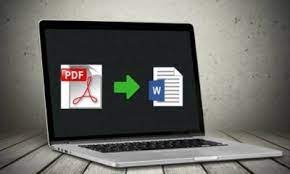 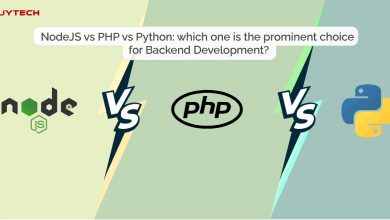 NodeJS vs PHP vs Python: which one is the prominent choice for Backend Development? 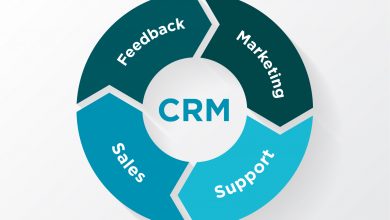 How to Set Up Your Store 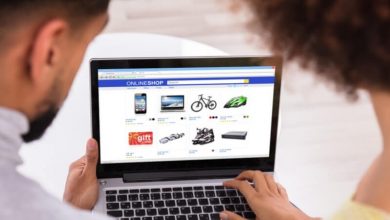