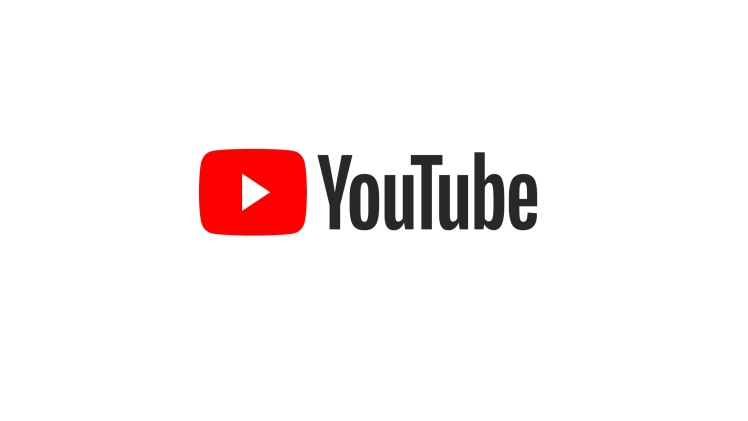 YouTube is one of the largest video streaming platform. YouTube was created in 2006 as a standalone website for videos streaming but was later bought by google and now is a part of it. The audience on YouTube has a huge number due to its intense diversity of videos on any possible topic that you can think of. Currently according to stats over 2 billion people visit YouTube every month.

It has mostly an individual based system. People have their own channels through which they can upload videos. The biggest channel on YouTube in fact belongs to just a regular individual named Pewdiepie. He has attained over 100 million subscribers on YouTube alone over the course of years he has been active on the platform.

The algorithm of YouTube works on the video views and subscribers. It is a great platform for earning. YouTube itself pays using google ad sense through which revenue is generated by using advertisements on the video. There are also chances of brand endorsements. Brands may offer their products and give money to you if you feature them on you channel.

YouTube runs through internet and therefore it requires a certain amount of data to work properly. In fact, if you want to play a good quality video then it will take a huge chunk out of your data whether it be on your phone or your PC.

There are different video qualities available on YouTube. The quality ranges from the lowest of just 144p to a maximum of even 8K resolution. Then there are different video types. A normal video is shot at around 25 to 30 frames per second. But there is technology now that can take very smooth videos and they work on 60 frames per second. There is an elaborate difference between both. 60 FPS will always look way smoother than regular shooting. There are also videos that are shot using very high tech cameras. These videos have HDR enabled for extra details.

All these video types take up different data on YouTube. 60Fps is only available on videos with at least a resolution of 720p. Considering everything the videos sizes among same qualities HDR enabled or not takes almost the same amount of data. Following are the details of data consumption by each video type:

Most of the people will be okay with quality maximum at 1080p because either their phones or the monitor screen they are using does not support anything higher than that or their internet does not have enough fast loading time to load a video that has quality of more than 1080p. The usage of data by videos higher than 1080p is very extreme. There are three more video quality options that are 1440p, 2160p and a staggering 4320p that is called 8k and the each consume 45 to 135, 95 to 385 and 200 to 400 Mb of data per minute respectively.

But we can daresay, that 1080P is the standard due to most phones being maxed out at this resolution. Overall YouTube has a great diversity in video quality as it has in its videos and if you have a great internet connection and a screen that has high resolution, streaming videos on YouTube can be a treat to your eyes.